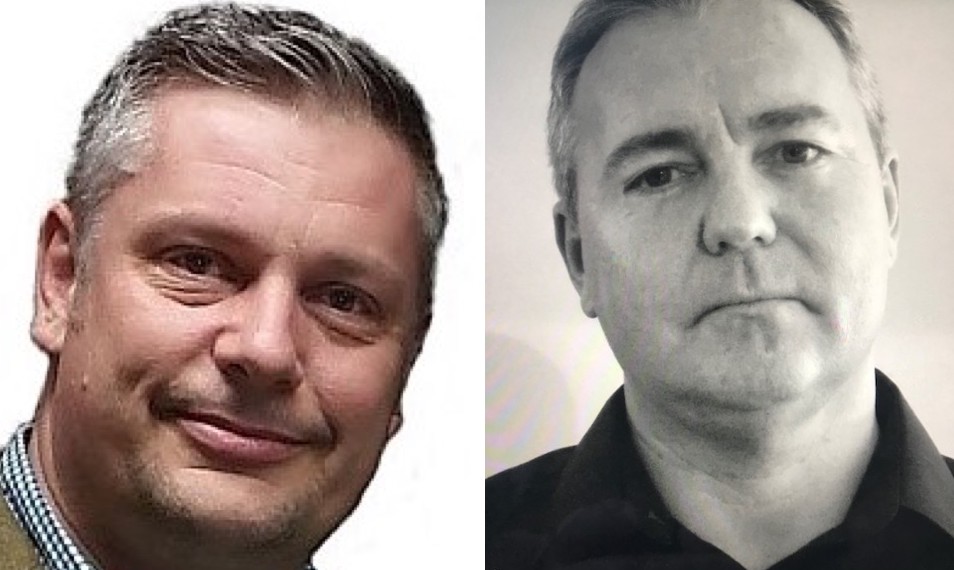 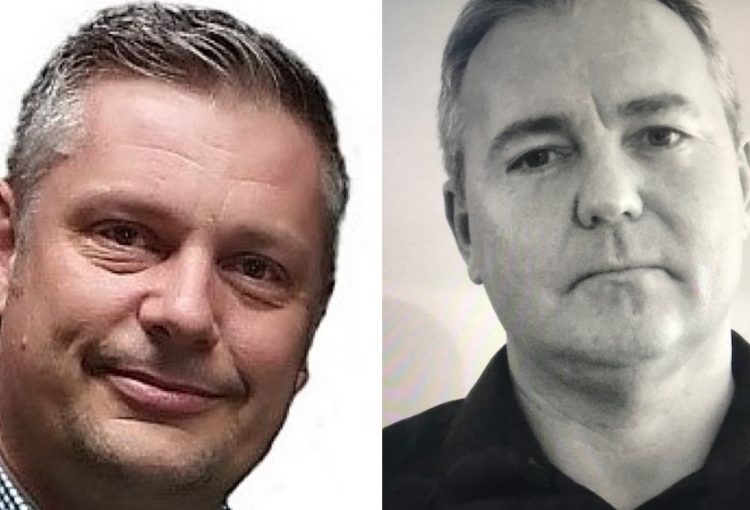 Gardner FRD welcomes the news that Sales Manager Alan Moore will take up the role of ADCAS Vice-President later this year.

At the June 2021 ADCAS members meeting current ADCAS president Malcolm Moss gave formal notice that he is intending to stand down in June 2022. After inviting ADCAS member’s nominations for a new President and Vice-President it has been confirmed that the following members will take up the roles later this year:

ADCAS is a dedicated organisation for ductwork contractors, allied suppliers and manufacturers of equipment for ventilation and air conditioning and represents all companies with an interest in ductwork.