Work Commenced on the 40 Leadenhall Project 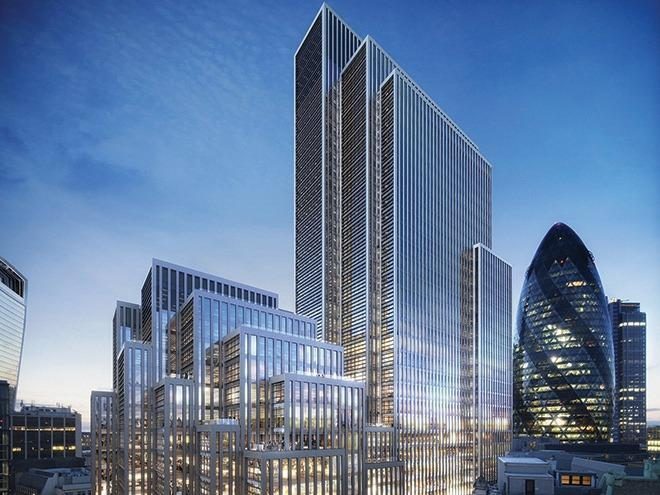 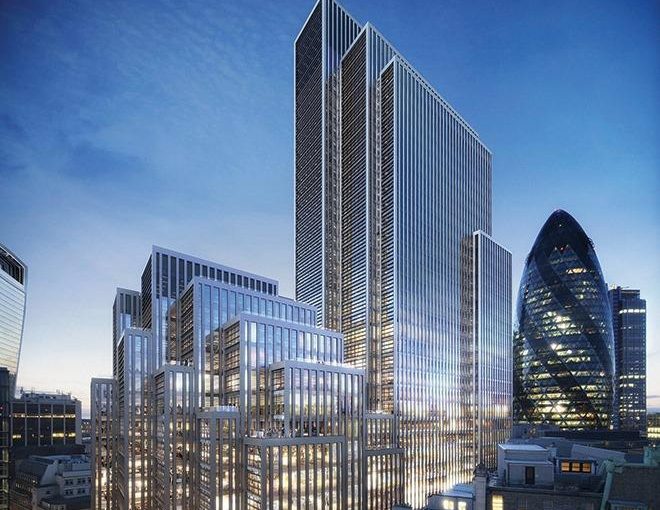 Due to house 10,000 people upon completion, 40 Leadenhall Street is one of the biggest schemes to ever receive planning permission in the City of London.

The building will be made up of a 34 storey tower, a 14 storey tower, plus 3 additional assets. Once completed, the building is expected to be 30% more environmentally efficient than current regulatory standards.

Gardner will be providing extract fans and supply AHU’s in the basement levels along with both fire rated Flameshield ductwork and GSS ductwork along with Smoke Control Dampers and fire rated and thermal insulation.

Within the towers we will be providing fire rated Flameshield ductwork and GSS ductwork and dampers and fire rated and thermal insulation. Lift lobby FCU’s and grilles and ductwork will be installed by Gardner & Co.

The project is due for completion in 2024 with Gardner’s involvement completed in 2023.